OUT OF CONTROL – Press Release (English) | The Möles

OUT OF CONTROL – Press Release (English) 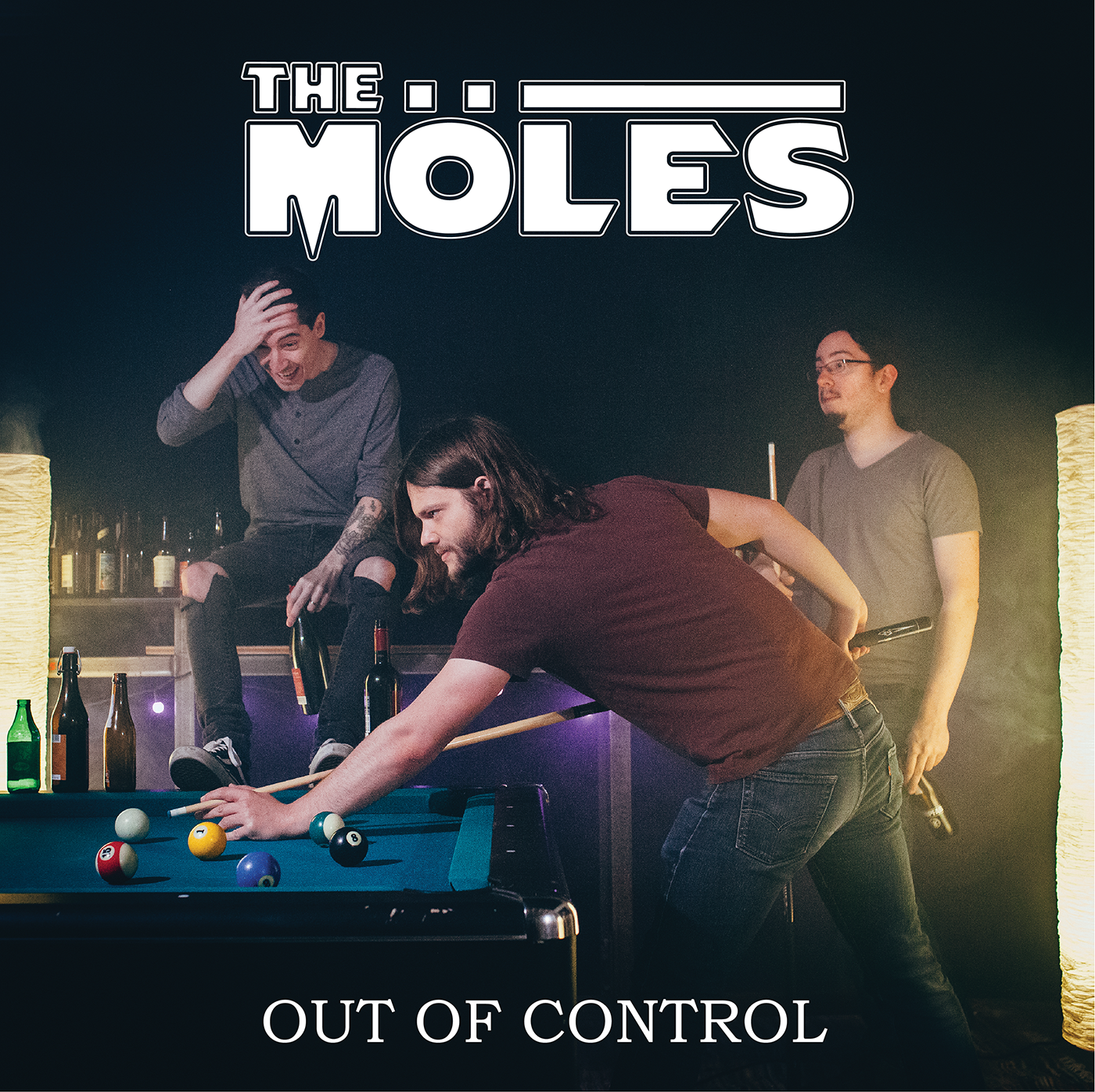 Only a few weeks left until our new record OUT OF CONTROL is getting released on October 21, 2017! Here’s all the information you need:

–OUT OF CONTROL will be released worldwide on October 21, 2017. The record release show is on the same day at Biomill Laufen
-Available formats: CD, Digital and Vinyl

IMPORTANT: Due to the longer production time Vinyl will unfortunately not be available until December

FOR OUR CROWDFUNDING SUPPORTERS

–You can get your goodies directly at Biomill Laufen on October 21. Everyone who can’t be there will receive theirs shortly after by mail

-Due to the delivery delay for vinyls every eligible crowdfunding supporter will additionally receive a compact disc for free! The vinyl will be delivered subsequently in December. Cool, right?

-“THE I’M-ON-THE-GUESTLIST” or “THE STAGE DRINKER” supporters are on the guest list at Biomill Laufen on October 21. Show your ID/pass at entry and get in for free!